From food and drink, to apparel, neutral support, and more, Skratch Labs has you covered. Skratch Labs, originally "Secret Drink Mix," was founded by Dr. Allen Lim because of probing complaints about upset stomachs from professional cyclists. Lim and his team, which started small, set out to create the ideal drink mix for professional cyclists, through testing at the highest level and with the most elite athletes. What started as an idea to provide a nourishing, soothing drink mix, emerged into nutritional ideas, an apparel line, and neutral support at professional races, including the Amgen Tour of California. Skratch Labs has taken the cycling world by storm and it continues to expand. 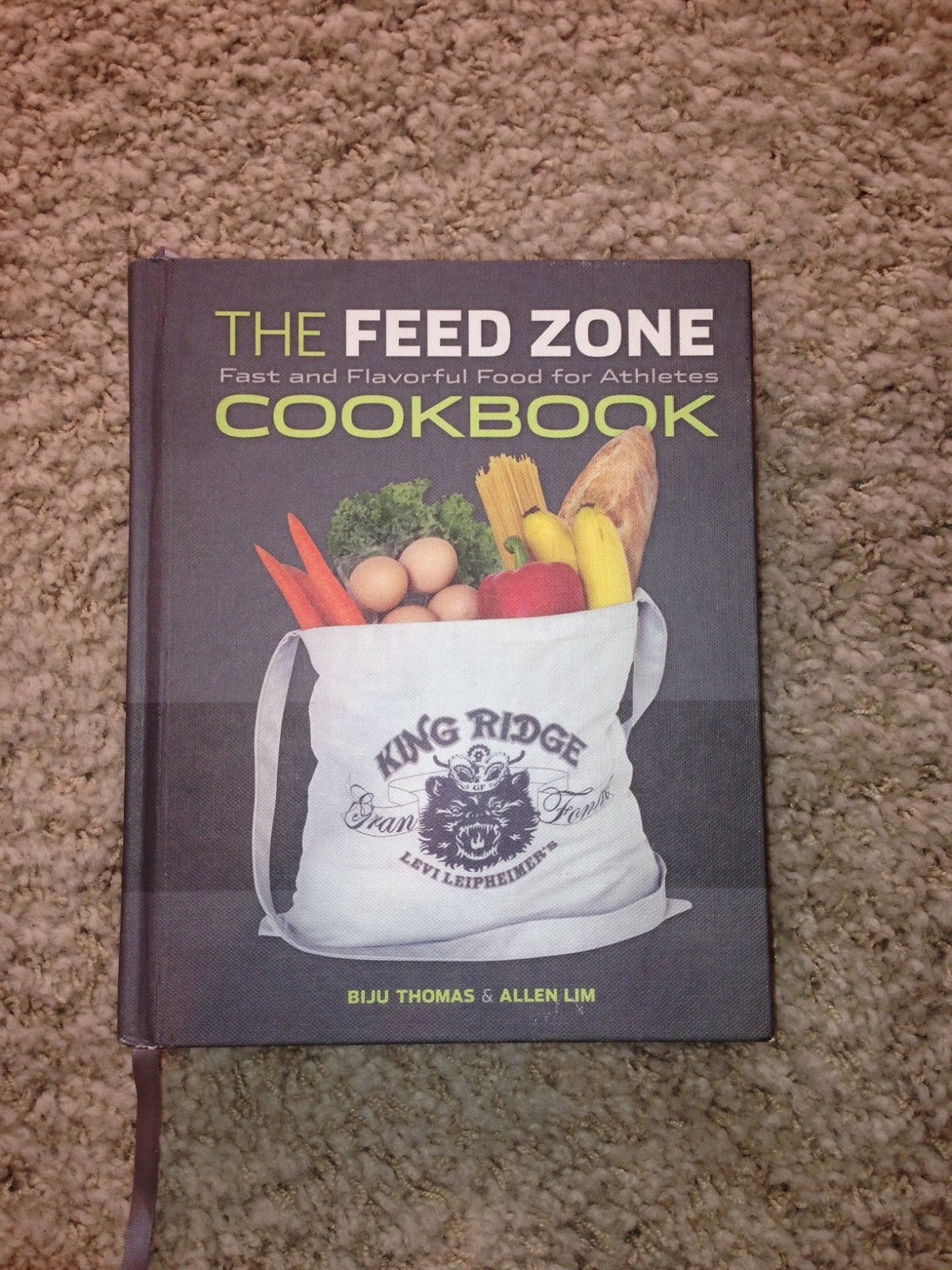 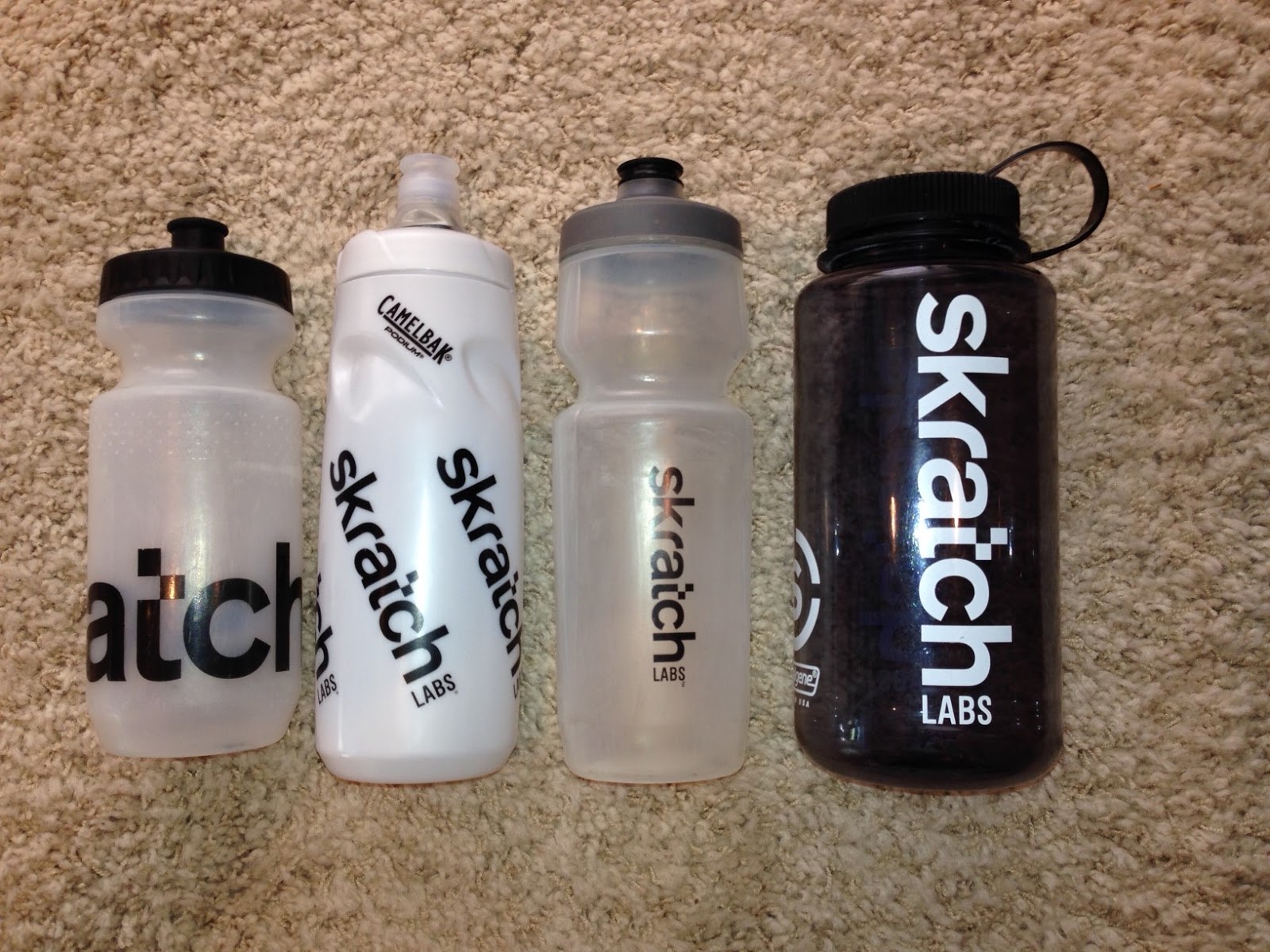 After taking the European racing world by storm, Lim and Skratch Labs began to transform the concepts of nutrition and hydration within the professional peloton. Arguably the most innovative and transformative feature of Lim's beliefs is his obsession with rice and rice cookers. European cyclists are known for consuming ridiculous loads of pasta, as their primary means of carbohydrate intake. However, Lim made a point of attempting to outfit team vehicles with rice and rice cookers for ideal carbohydrates. This expanded into rice cakes, which are highly utilized by nearly every professional team for on the bike fueling needs. Lim, alongside Biju Thomas, developed The Feed Zone Cookbook and Feed Zone Portables. Both contain phenomenal recipes for the health nut, elite athlete, and everyday food consumer.
As duly noted, Skratch Labs stemmed from the primary concept of drink mix. Skratch Labs was originally "Secret Drink Mix" because of their involvement with professional riders, while not being an official team sponsor. The drink mix aimed to focus on the essential elements of hydration, while avoiding dreaded "gut rot." This was accomplished by taking a simplistic approach that was light on calories and accomplished the necessities. Skratch Labs now produces hydration mixes for everyday use, exercise, and cold weather exercise. Additionally, "Hyper Hydration Mix" delivers a sodium bomb for the extreme athletes competing in brutal conditions.
Delivering outstanding recipes and hydration mixes, Skratch Labs is on point. 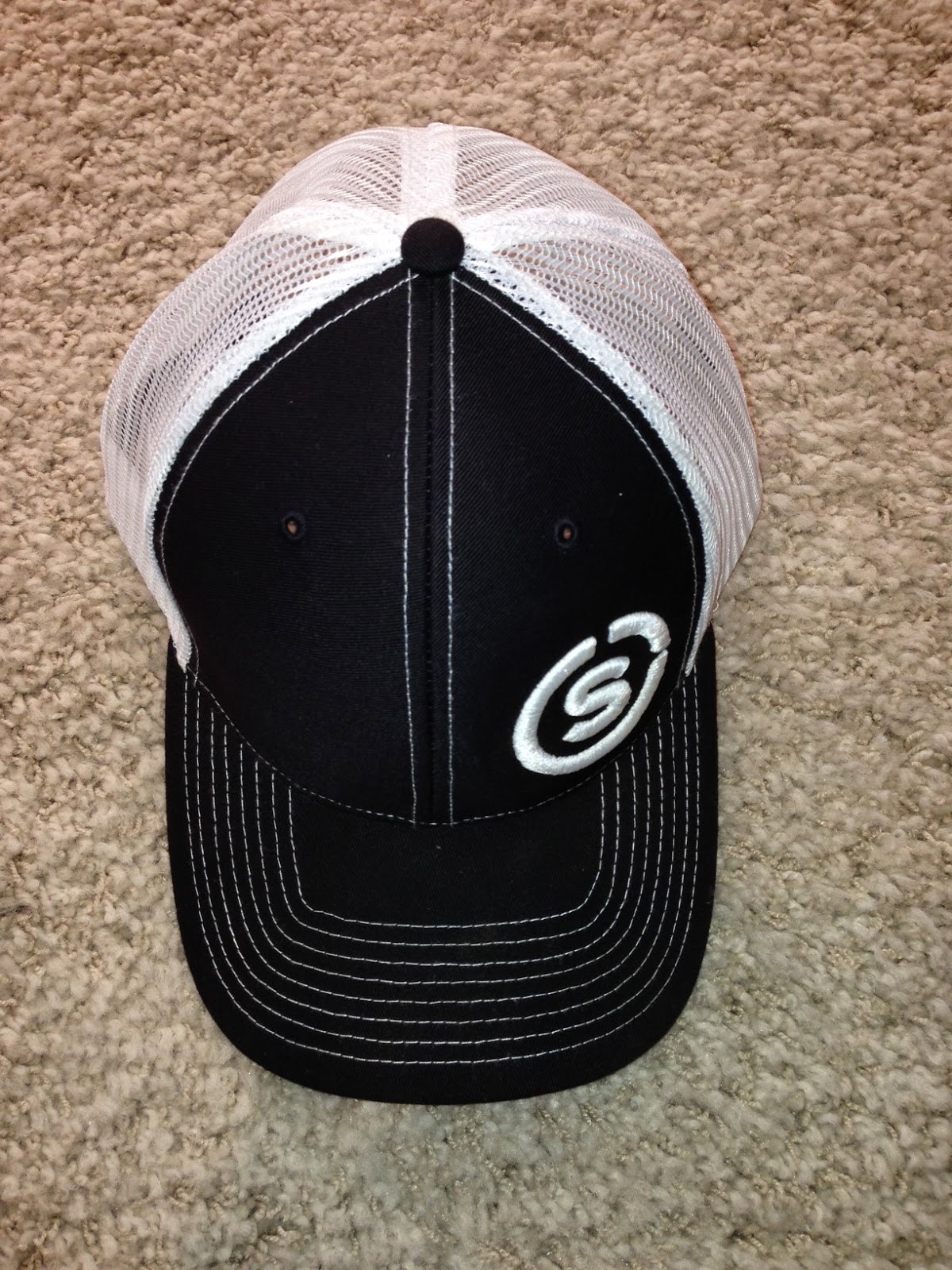 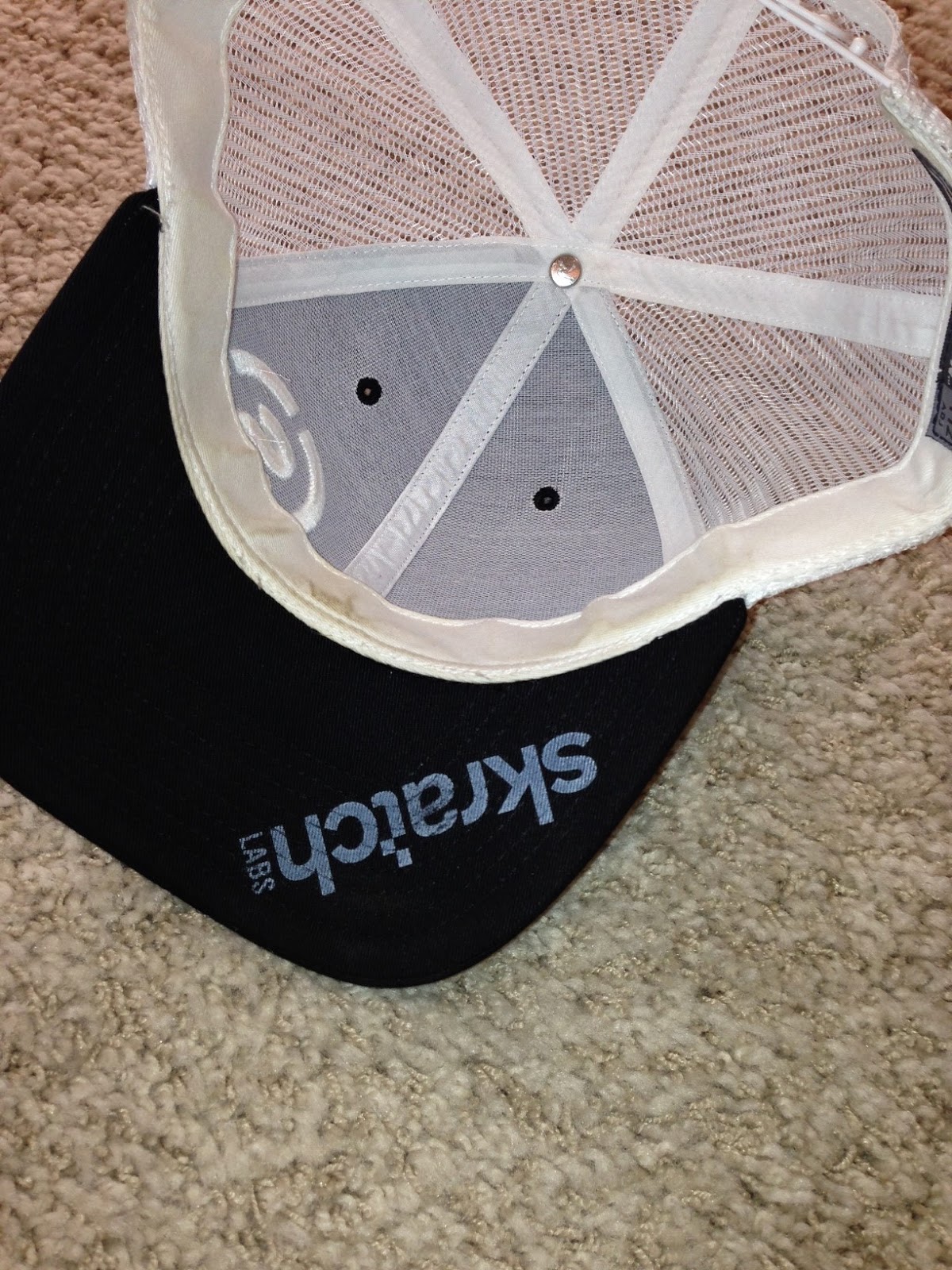 The advertising and marketing of Skratch Labs does not slouch in comparison to their fueling of athletes. With a range of products, including cycling jerseys and shorts, t-shirts, hats, and beanies, something is available for everyone.

Customer Service
In case you had any doubts, customer service puts Skratch Labs over the top. Although they have their company in numerous puzzles, Skratch Labs puts out timely deliveries. On multiple occasions, stickers and additional drink mix have been included in orders. All in all, I have only had positive experiences with Skratch Labs and their representatives.

For more information on Skratch Labs, please visit http://www.skratchlabs.com/. Thank you very much for reading.
Posted by Sean Bird